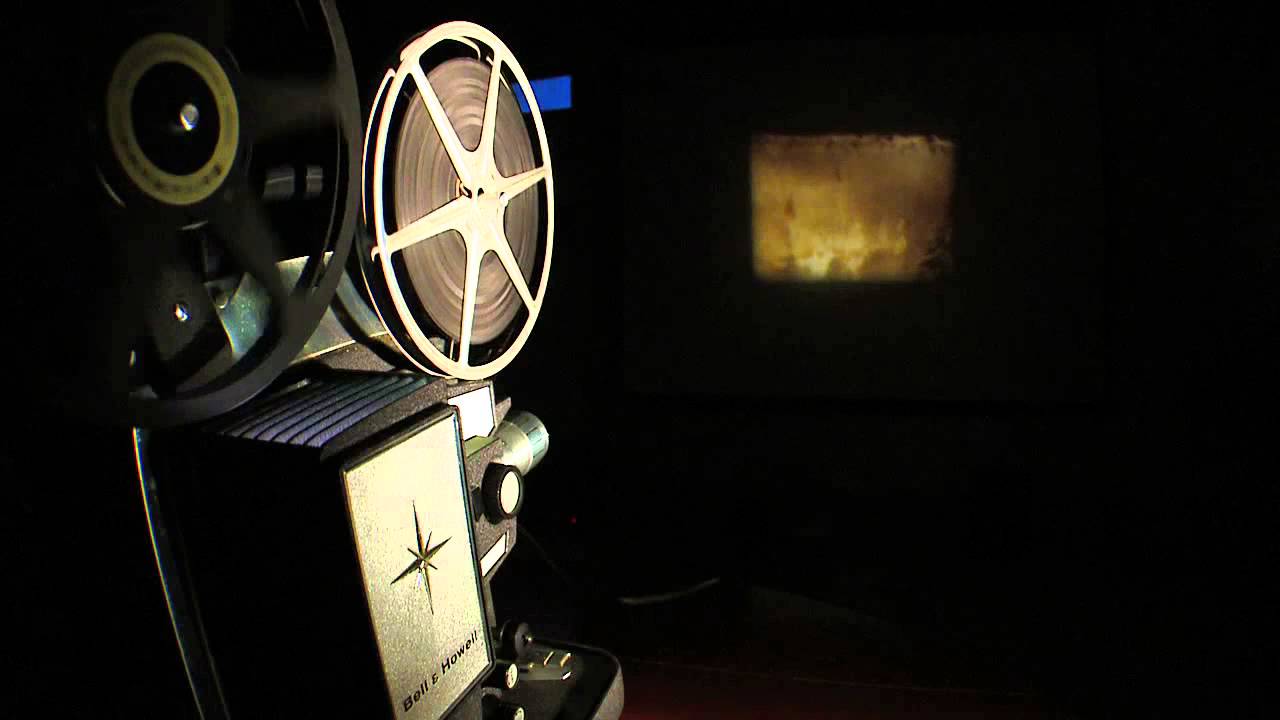 Launched in 2019 in London, ILY Films is an independent all rights entertainment distributor which specialises in the release of feature films in the United Kingdom, as well as France and French-speaking territories.

ILY Films’ first release in France was A Hologram for the King, starring Tom Hanks, in 2019. In September 2020, ILY released their first film in the UK, Hard Kill, which became an instant success on VOD and a few months later on Netflix by reaching the Top 10 chart almost immediately.

Since its creation, the company has been very active, acquiring the rights to over 70 movies.

Depending on the opportunity, ILY can invest in the Rights at various stages of the Production: script stage, during post-production or after completion of the film.

We use cookies to ensure that we give you the best experience on our website. If you continue to use this site we will assume that you are happy with it.OK